The Exhaustion of Fear Mongering 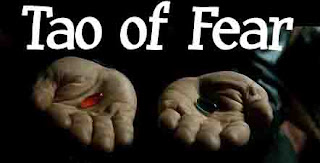 Sometimes Nicky walks into the office in the back of the apartment gives me a very condescending snide remark, "Fear mongering... again?"

Yes, it's been an exhausting week of fear mongering over at Tao of Fear. We had a traffic setting week and were very busy with keep tabs on several diverse stories especially the Occupy Wall Street protests, which are picking up steam every day and spreading across the country. We even added a widget to the sidebar so you can view a live stream of the revolution as in unfolds in real time.

If you haven't done so already, check out today's link dump of not-so-mainstream newsworthy items in the Monday Morning Red Pill. 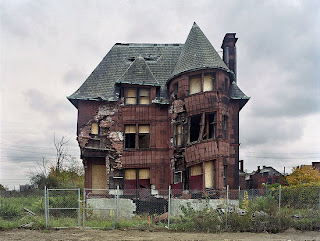 By the way, if you haven't been reading Tao of Fear, here's what you missed since last Monday...