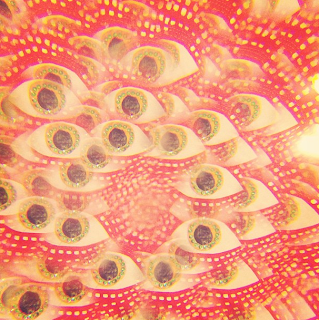 It was another weird week. I was drowning in deadlines, but also spent some time in Malibu (the sun/beach soothes the soul).

Here are a few things from the past week...


Jump Into the Fire and Drinking Cognac With Harry Nilsson - I took a walk down memory lane with my initial introduction to Harry Nilsson, who was drinking buddies with John Lennon, whenever he visited LA.

Connected, Illusions of Friendship, and the Lost Art of Conversation - The Joker sent me a TED lecture that discussed the lost art of conversing one-on-one due to reliance on technology.

Sneeze Drizzle and Beating Dead Horses - Sometimes I just saw fuck it. If you can't beat them.... join them. Time to recycle some old shit and make a bunch of moolah.

Sugaree 77 - One of my favorite moments from the Grateful Dead's spring 1977 tour.

Feed All the Kangaroos - My girlfriend hates Steely Dan, but I love them. They came through LA for a couple of shows.

I wrote about the Yanks' slim playoff chances in Bronx Bums: Beaning A-Roid and 5% Chance for the Playoffs.