This is the time of year when I neglect the Tao of Pauly for two months while I work my ass off over at the sister site... Tao of Poker.

I always say that this year will be different and that I'll do a better job at writing in this space -- but that never happens. Sporadic posting at best is expected over the next two months. At least I'm being honest this summer.

So much has happened since I first moved to Las Vegas in 2005 to accept my first assignment at the WSOP. I've forged a career, have a book coming out, and got flown all over the world to cover other tournaments. As much as I complain... I have no reason to.

I'm pretty lucky that I get to return to the WSOP again this year. Plus, I'm calling the shots which makes me smile because I thrive on creative freedom.

Here's how I've changed physically in the last five summers... 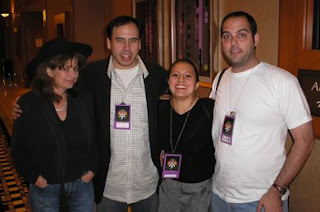 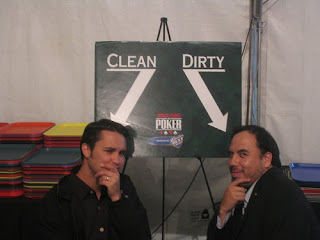 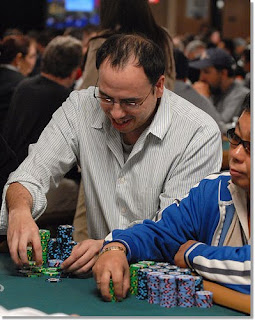 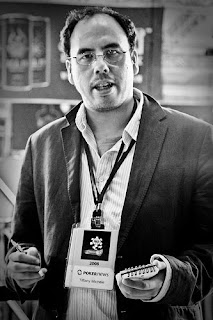 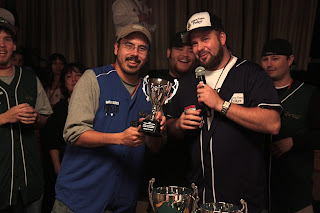 2009
Who knows what I'll look like at the end of this summer?

If you're a poker addict, then head over to Tao of Poker for seven straight weeks of nonstop poker coverage.

If you're following me on Twitter and can't stand poker... then you have been warned because expect a heavy flow of poker via @taopauly on Twitter the next two months.