2010 was quite a year. I spent a lot less time on the international poker trail and replaced those wanderings with Phish tour. Along the way, I snapped photos and 2010 included a significant number of CrackBerry cam photos. The technology is improving and some of my favorite moments were captured with my handy mobile device.

Here are some of my favorite pictures from 2010, including 11 that stand out... 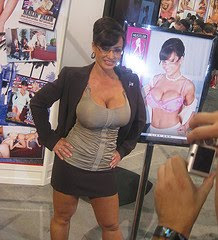 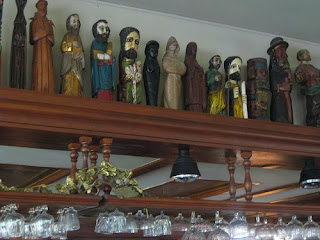 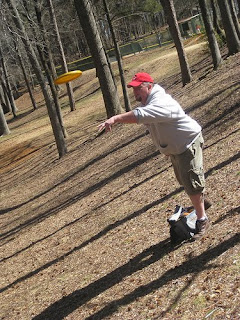 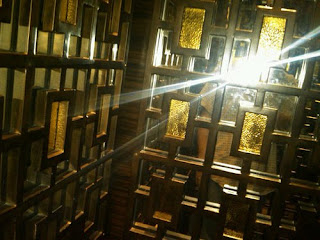 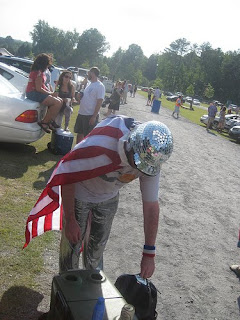 The Joker in the Phish lot on the Fourth of July
Alpharetta, GA (July 2010) 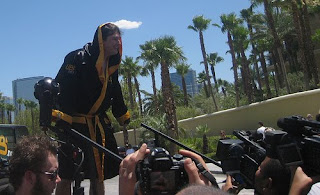 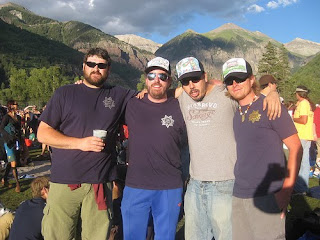 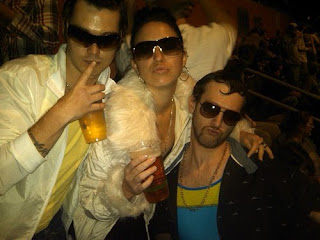 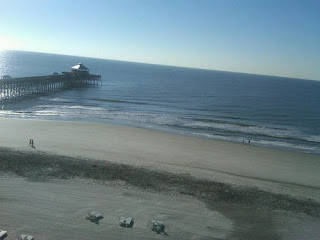 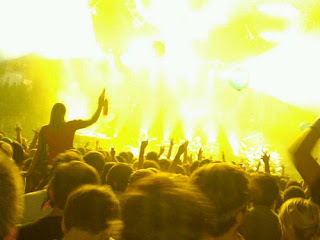 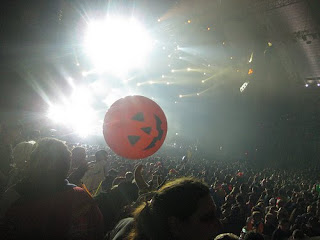 My favorite was the bright yellow one taken during a throwdown in Charleston.

Email ThisBlogThis!Share to TwitterShare to FacebookShare to Pinterest
Tags Photos