Here's the best of the best from 2011... How to Take Over a Politically Unstable Country in Six Easy Steps. That's my favorite post from the last year.

I compiled a larger list of some of my favorite entries from the last twelve months. Here's the best of the rest... pieces of internal chatter, notes from personal head shrinking sessions, and other inane observations that I spewed for your consumption... 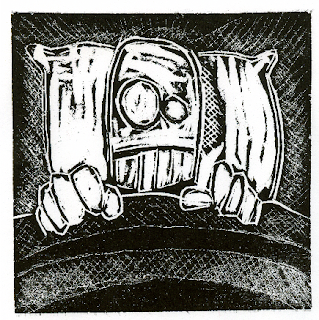 January
Breaths of Life Through a Filter
Ass Airlines
Ramblings from the Bahamas: Sweet T'ings
Strike Time
How to Take Over a Politically Unstable Country in Six Easy Steps
Breakfast: Best of Times, Worst of Times
Revolution Thursday
You Are Alcoholic, Yes?
Sticky Floors

October-November-December
Morning Forums and Guns from Greys
Sleep Prived
Flash Crash and the Now Moment
The Difference Between Hope and Occupy
Torn and Frayed
Scoring Dope in the Ghetto, West Coast Speed Freaks, and a Forlorn German Lesbian
Reduction of Word Flow on the Eve of the Internet Kill Switch
Divisdero Dog Fight