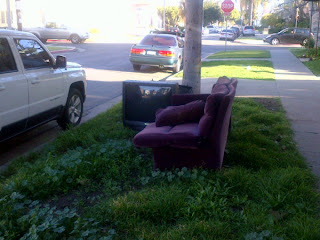 Here is mostly everything I linked up on Twitter over the last month or so. It does not include personal pimpage (like stuff here and on Ocelot Sports), rather it's a bunch of links to long reads, sports-related fodder, musical mayhem and pop culture stuff.

Music
David Bowie, Rock's Shapeshifter, Returns [NPR]
Bob Dylan Sings Green Eggs and Ham [You Tube]
Trey Gets Bent [You Tube]
Thao and the Get Down... and Molly in Your Bag [BTreotch's Vine]
Too Many Music Festivals? [@SethrmPDX Twitter]
"Do It Again" by Steely Dan [You Tube]
Phish Tracks! [PhishTracks.com]
Jazzfest Televised for First Time Courtesy of Mark Cuban [Hidden Track]

Science and Head Shrinking
Up All Night: The Science of Sleeplessness [New Yorker]
Procrastination Is Not Laziness [Thought Catalog]