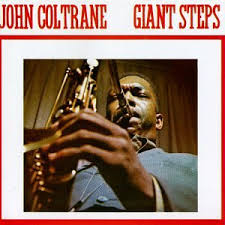 Another busy week on Tao of Pauly. Here's what you might have missed...


Sunday Fiction: Shadows -- After taking some time off from the Fiction department, I penned a little something based on a story someone once told me about shadow people.

Bad Films: Bagger Vance -- I love sports films, but this one was one of the worst I've ever seen.

German Speed and Early Beatles -- I watched a little bit of the Beatles documentary and wrote about my favorite part in their history working in German clubs while fried on speed.

Killing Spiders -- I removed a spider before my girlfriend woke up and saw it and freaked out.

Agony, Sorrow, and False Hope (a.k.a. Life As a Jets Fan) -- The NFL draft is upon us and I had blocked out those bitter memories about being a Jets fan.

Broken Ikea Lamps, Ambushed by Sprinklers, and Westbrook's Knee -- I woke up and started off on a bad note by breaking a lamp. It was all downhill after that.


Over at Ocelot Sports, I wrote a couple things...


Lamentations: The LOL-Jets on Draft Day -- The Jets are one of the worst teams in pro sports to root for, yet despite their constant fuck-ups, I have been unable to walk away from them.


Over at the Tao of Fear, I posted something about the Alien prequel... Prometheus: Symbolism and Explaination.

I also found inspiration from this week's writing music...