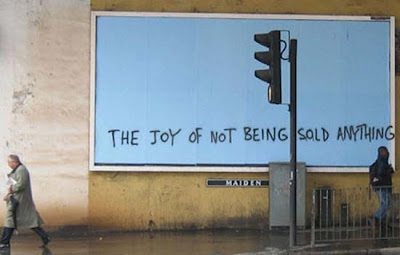 Ah, the things I tweet'd. All things I came across in my wanderings through the vast tubes of the intertubes. I must've liked these things enough to share them via social media. Now, you get to see a master list of everything link-worthy that I came across this summer...

Drugs
Top 10 Classic Drugged-Out Performances [Rolling Stone]
Khat Fight: Recreational Drug or Recruitment Tool for Terrorists [The Independent]
Merchants of Meth: How Big Pharma Keeps the Cooks in Business [MoJo]
What You See When You Are Tripping Balls [Motherboard]
Bryan Sanders: Portrait of the Artist on Meth [The Guardian]

That's all I got for now. Two months worth of links from @TaoPauly. That should keep you entertained for a few minutes. I also tweet about other shit... @CoventryMusic, @OcelotSports, and @TaoFear.
by Pauly at 9/07/2013 04:20:00 PM