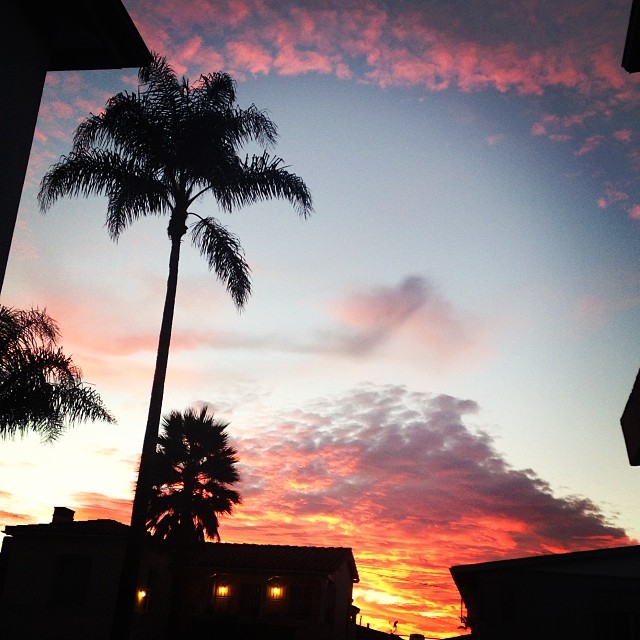 Weird month. I got stuck in NYC for a lot longer than I wanted and it really threw the start of 2014 out of whack for me. I was in limbo for what seemed like 10 days while I was holed up in NYC due to a few incidents of bad weather that postponed my flight back to sunny SoCal.

I had hoped to write something everyday, ya know, that ten minute brain dump thing but time was against me this month. Although I posted some random things here, by the time I got back to LA I was so far behind the eight ball with work and new projects and old projects and life, that it's going to take me half of February to catch up.

Anyway, here's the limited highlights from January on Tao...


Soon Come - I have several new projects in 2014 including something I'm collaborating on with Shaniac. It's a new podcast. Coming... soon.

Happy 2014 and Back to Driving the Bus - Getting back on the creativity train. Hoping it will be a big year... at the least... I'll be doing some new things.

52 Books from 2013 - I read 52 books last year. Yeah, one a week. I started about 20-25 more but never finished those. Anyway, I wrote a sentence or two about each book I consumed last year.

Grizzly Bear vs. Silverback Gorilla - Who wins a fight? Otis has been asking that question a lot over the last year. I managed to get the debate on a highly popular podcast by the editor of ESPN Magazine and a well-known Vegas bookmaker.

Snowed In - Bad weather blows. I was supposed to return to NYC, but Mother Nature and Karl Rove's Weather Machine had other ideas.

Boxed Memories - While stuck in NYC due to weather delays, I took some time to dig through old boxes in storage. I came across plenty of memories I nearly forgot about.

Stranded by JetBlueBalls - Fuck fucking JetBlue. They left me hanging twice. I got stuck in NYC because of their incompetence and had to fly Virgin America back to LA.

Some Phishy Things and Ode to Russell Wilson - I wrote a few things about Phish's run at MSG to end 2013. I also posted a video by NFL Films, who had a special segment on Phish's connection with the Seattle Seahawks.

Deep Freeze, Freeze Dried Balls - My testicles were frozen by the polar vortex.

DOA Blogs - Blog on life support? Will they die on arrival? Or is it officially over?

Color Me Obsessed - While holed up during the polar vortex, I caught up on music docs including one about The Replacements, a highly-influential punk band from Minneapolis.

Almost Big Star - I watched a music doc on the best band from the early 70s you never heard of... Big Star. I know it won't ring a bell, but they were the ones who did the song that That 70s Show used as its theme song.

GIRLS: Truth, Dare, or Consequences - Yes, the dirty old man lewd recaps hath returned. Alas, I wish I had more time to write about every episode of the new season of GIRLS. I will... eventually. For now, I wrote about the first two episodes that were aired as an hour-long season premiere.

Best Picture? - I watched several of the films nominated for an Oscar for Best Picture. Of course, I loved The Wolf of Wall Street, but was let down with HER.

The Warriors (1979) - I found the entire film on YouTube! This was filmed in the gritty NYC of my youth. My brother and I watched this a lot when we were growing up.

Hard Day Gonna Fall - I watched the Beatles film A Hard Day's Night. Lots of groovy memories. Loved the opening scene the best when they are getting chased around London.

The Long Winding Road of Beatles Albums - I now wish I devoted more time to this half-baked post that I cranked out one morning before work. But, I sort of rambled on superficially about how my favorite Beatles album changed over the years.

The Time the Doobie Brothers Were on 'What's Happening' - Yeah, I was flipping the channels and came across an old episode of What's Happening and it was the infamous episode when Rerun tried to illegally tape the Doobies concert.

Larry David Being a Dick - A compilation video of the best of Larry David being an asshole to people on his show.

TAD: The Urinal Destroyer - I've been on a TAD kick recently, the best band from Seattle in the 90s you never heard of.


Oh and here's some January Writing Music that I migrated here from Tumblr, its former home...