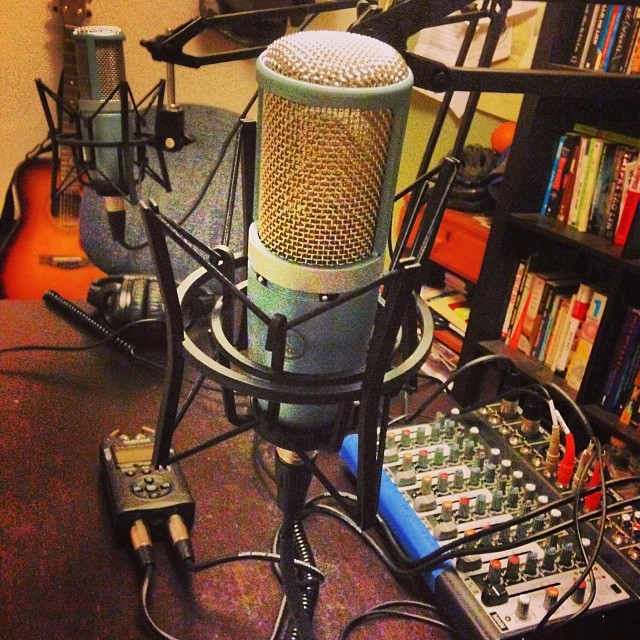 About a decade ago, a Jamaican restaurant opened up near the subway station where I grew up in the Bronx. But it took several months before the joint finally opened. During that extended time, the windows were covered up and there was a handwritten note in the door. It was scribbled in a Sharpie.

My brother and I loved the phrasing of the note. It actually comes from a Jamaican expression: Mi Soon Come.

We frequently saw the sign when we passed the soon-to-be eatery. We wondered when it would finally open. We were jonesin' for some old-school meat patties and some jerk chicken.

The Jamaican joint eventually opened its doors, but it closed down eventually. They did not do enough business and had to close up shop. That small space eventually became a Dunkin' Donuts.

I'm working on a new start-up with my friend Shaniac, who is a poker pro/writer who lives in LA. He approached me several months ago with a brilliant idea and we've been slowly working on it. Everyone in LA has plenty of lofty aspirations and grandiose ideas, but this one was different. It had been a while since someone approached me with a kernel of an idea that I was super excited about.

The difficult part was bringing Shaniac's idea from the conceptual phase to an actual product. The last couple of weeks have been a little crazy. I'm in the middle of working on multiple projects (both freelance and personal), but we're very close to the finish line with this new start-up.

Hopefully we'll be able to launch it in a week or so. That's our timetable. It's coming down to the wire.