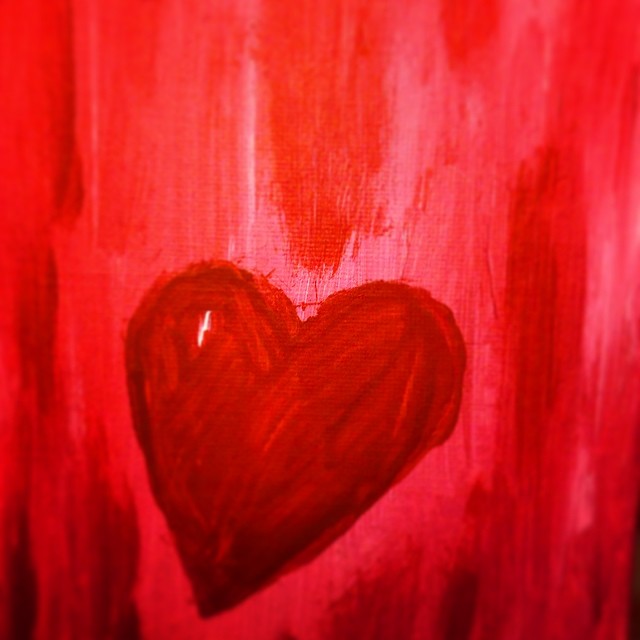 Eight. I forget what eight is for.

That's a lyric from a Violent Femmes song. I listened to that song a lot in high school. Via cassette tape. Using a Walkman. One of those yellow ones. Waterproof SPORTS brand. Shatter proof technology. I wore down that tape. The Violent Femmes eponymous album. Their first one that everyone had in the late 80s. With the little barefoot girl on the cover peeking into the window of a old house. Or garage, Or whatever. From the outside...looking in. With the curiosity of the barefoot child. That simple image summed up the turmoil and longing.


I was loveless then. Like every other teenager in the Tri-state area. Lost in so many ways, but especially in the ways of the heart. High school was a brutally awkward time, especially when time itself felt like it a prison sentence in eternity. I was hopeful... as hopeful as you could be... that better times would eventually come along. I just had to suck it up, shine it on and grind out the rest of those uncomfortable high school years...and wait until I went to college, where my luck had to improve thanks to keggers and lost inhibitions.

During my last two years of high school, I often trudged the streets of Manhattan under a dazed glaze listening to ironic, melancholic music like the Violent Femmes. I wasn't drunk, nor high. Yet intoxicated on my own loneliness as an entire city blew right by me.

Since I first left home (for college), it took a dozen years of searching and a scattered trail of broken hearts before I finally figured shit out. Experience was a bitch but I took my licks and had my heart shattered, stepped on, and twisted more times than I could count. There's enough material to spawn a couple angsty novels and a few hokey rom-com screenplays too.

All that bad luck changed when I met Nicky in Los Angeles for the first time (get together aka poker home game at my friend HDouble's apt in West L.A.), even though she knew a lot about me already through my blogs and poker writing. I knew very little of her, but I'm a sucker for blondes. It really helped the cause that she was beautiful, intelligent, read a ton, plus she had her proverbial shit together. The rest is history.

I had to let her know who I really was before we could proceed like Dostoevsky what did with his fiancee (I briefly mentioned this in Episode 3 of Dope Stories pod). So I sent her the manuscript to one of my (unpublished) novels. If she still wanted to see me after reading it...then that meant I passed the test. Well, she read it (Gumbo a quickly and poorly written NaNo novel comprised of 10 chapters -- each chapter taking place in a different city and each chapter dedicated to a different ex-girlfriend) and despite the manuscript's self-indulgent wankery, she grokked the pages and learned just how crazy and fucked up I truly am.

She peeked in my darkness, and she still wanted to be with me. Bless her courageous heart.

I'm anti-Valentine's Day. It's one of those annoying in-your-face holidays no matter which side of the fence you're on. If you're not seeing someone and anguished by that situation, than nothing is worse than being reminded that you're inadequate. If being constantly bombarded with fear mongering advertising is not bad enough... the ad men really have to plunge the knife a couple inches deeper. If you're seeing someone, it sucks because you'll eventually buckle under pressure. Plus, no one wants to be reminded that you're a shit brick if you don't make a big deal of it. Alas, you're screwed by the Man and have to participate in one way or another. Another commercialized and over-hyped, fabricated holiday. More moolah for big business. Those fuckers running the Big Choco cartel rake in dough twice a year (October 31 and February 14) and the rest of the year is gravy.

I celebrate my eight-year anniversary with Nicky today. I can't believe it's been eight years. But here we are. I'm truly a lucky man.

We both loathed the silliness of Valentine's Day, which is why we launched a coup against the Man and decided to reclaim the 14th of February as our own. We use it as the day we celebrate our anniversary.

If we made it to 8, there's no reason we can't make it to 80. Love binds everything.

Here's a walk down memory lane with the first Violent Femmes album...