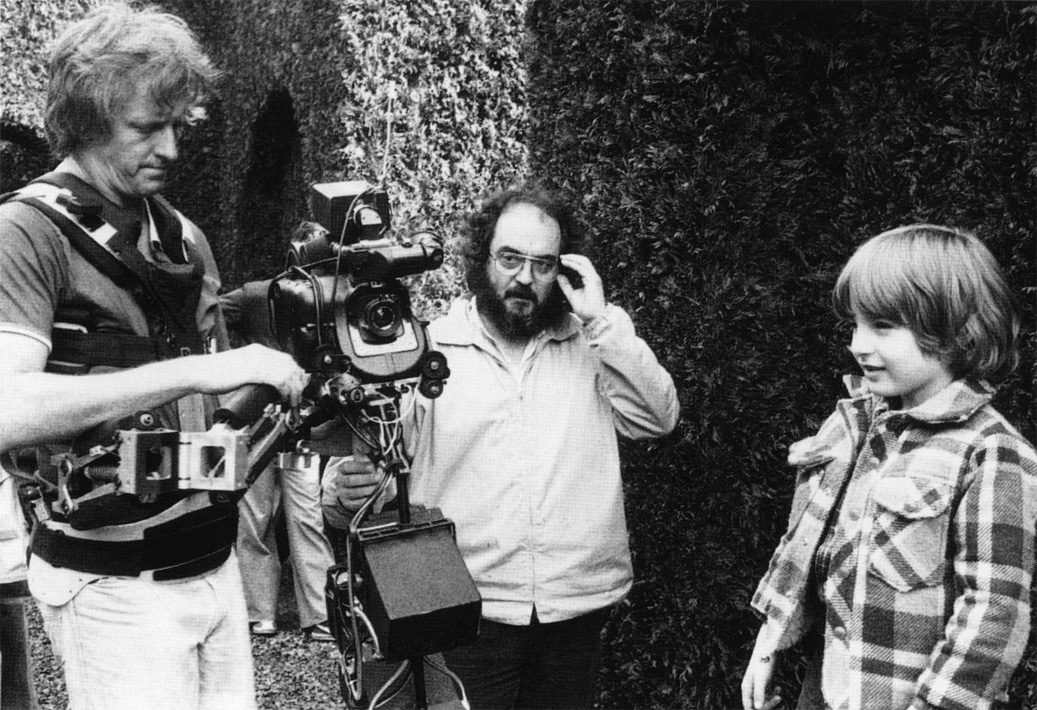 Stanley Kubrick. He's truly a man of mystery. Cinephiles have been combing through every frame of every film (e.g. Clockwork Orange, 2001, The Shinning, Eyes Wide Shut, and Full Metal Jacket) seeking out answers to questions that have never been asked.

Someone found a box in a stable on Kubrick's estate. A group of boxes actually. Thousands of boxes. Some boxes contained research from Stanley Kubrick's films... like a room full of boxes that included 30,000 exterior shots of doors, gates, cafes, and pubs in London... that he wanted to use for Eyes Wide Shut. Like the specific detail of the eventual hooker doorway.

Jon Ronson spliced together this documentary about the infamous boxes. Here is what he found in Kubrick's boxes...