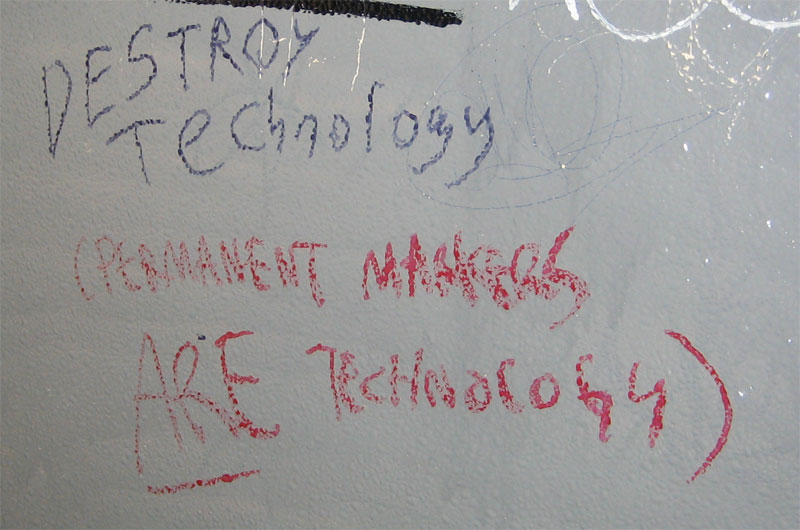 Cascades of money. I've seen it before in Vegas. It's a pretty sight for sure. Pretty like a lazy sunset or a basket full of puppies. Money makes people do weird shit, yet people do even weirder shit with the money they earn for doing weird shit.

The art of forging checks is a slow moving dinosaur. Virtual pick-pockets is where the moolah is at these days. The modern-day Jesse James is a kid with a laptop siphoning off bitcoins from unsuspecting schmucks.

Ask any ensemble of digital malcontents and they'll agree that maybe this particular digital currency is a failed experiment, but another incarnation will pop up soon enough. That's the inevitable result when traditions are eroded by the winds of innovations

Close your eyes and acknowledge the obtuse malaise. Millions of people. Just waiting to die. Asses parked in the same spot. Flipping the channels. One by one. Counting the seconds. Until the top of the hour and the channels recycle themselves. Another hour of mindless entertainment to keep you distracted from the truth that you're doing everything to distract yourself from facing the reality that you're just waiting to die.

Dylan said it better. Not as clumsy. "He not busy being born is busy dying."

Distortion of reality is a dangerous thing. It's the pipe dream that gets everyone out of bed in the morning or why Guitar Center stays in business, or why the creator of Final Draft software is raking in the dough.

The font was dated. Old. From the 1950s, but it seemed even older. From the Roaring 20s. Maybe even older. Before the turn of the century. The pages were smooth yet had a distinct aroma. Must. Dust. Decades just waiting to be opened and exposed to the world.

Like one of those hoses that easily wraps up and fits into your pocket. I wish I had a way to funnel my emotions with something that will never tangle, yet easy-to-store. The emotional hose. Sometimes I stumble upon someone's social media feed and it's like they've turned on 34,000 hoses from every fire truck in SoCal.

Neurotic ineptitude is a shoddy, yet popular excuse. Hear it all the time in one form or another. Never amazed at the abrasiveness of someone willing to lie to your face instead of admitting fault. That's why lawyers reside in McMansions. That's why duels should be legalized again. Nothing settles a score better than an old-fashioned shootout. Sure, there'd be an initial uptick in violence, but after that subsides, you'd settle into a comfortable world with fewer shit talkers. Because no chump wants to mouth off and angle shoot against someone ready to fire a kill shot at your genitals.

If the liars don't getcha, then the lightning will.

Solemnity of a stroll down the street at Midnight without worrying about a sneak attack from the shadow people... the beings that lurk in that "in between space" which is the middle ground between light and dark. The shadows are the DMZ... it's neither light, nor dark. It's both. Sort of the grey area... the middle of the proverbial battlefield.

Email ThisBlogThis!Share to TwitterShare to FacebookShare to Pinterest
Tags Unknown