Around the Horn: March and April 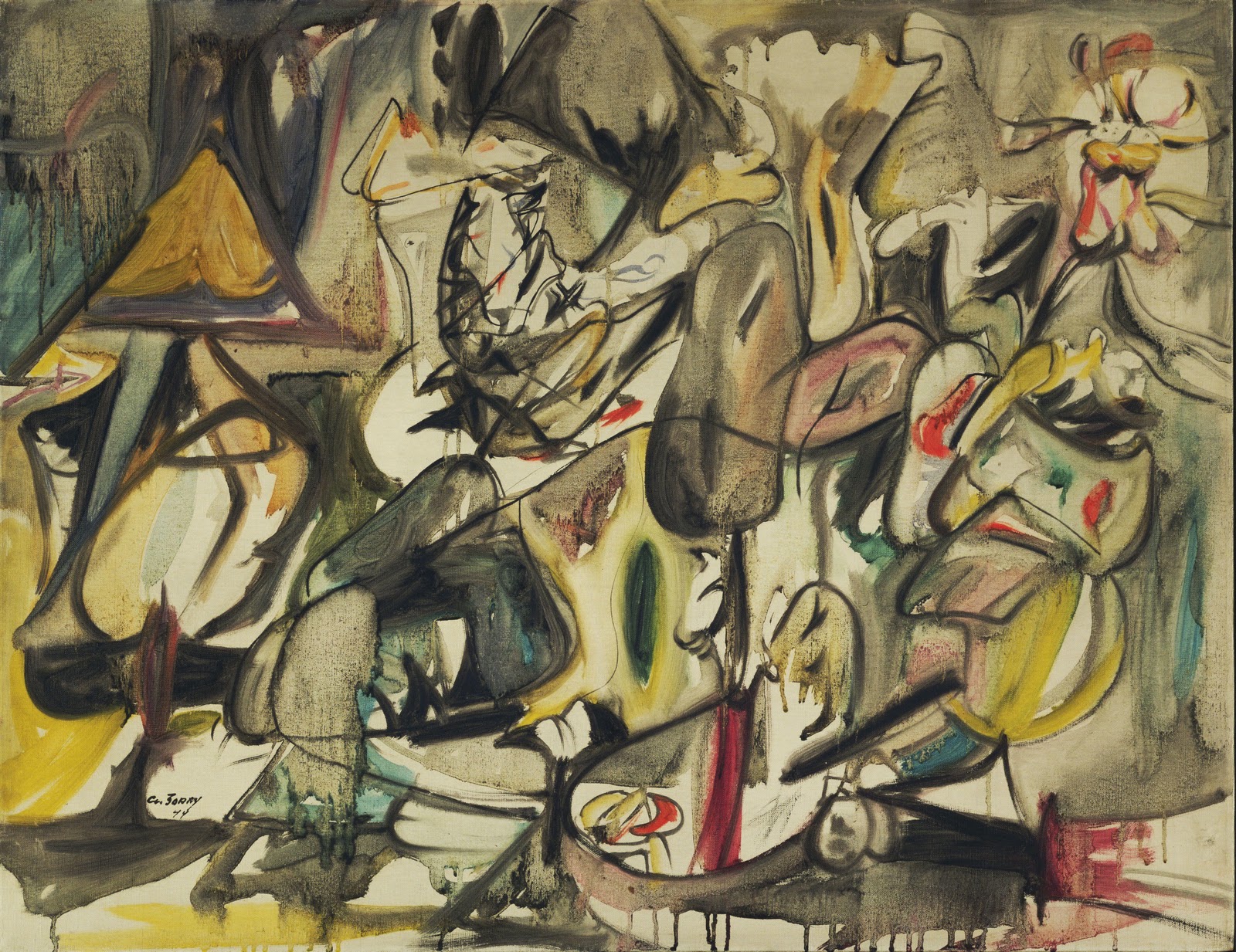 I used to do weekly round-ups, but it's easier to do monthly link dumps, yet I got lazy and have to squeeze in two months into one post.

Here's the last two months of tripe on TAO...


City of Wet Angels - Rare rain in SoCal. The lack of sunshine makes the locals go a little crazy.

Stefan Molyneux: Truth About Addiction - Canadian philosopher's take about the root of addiction

High Maintenance (Web Series) - My new favorite web series. Short films. The life of a marijuana delivery guy in Brooklyn. Each episode is a different "client" and each client is eclectic.

Speedy Lebowski - Dig this series that gives you a 60-second animated recap of films. This one was... The Big Lebowski.

Machu Picchu: The Steps (Video) - I finally got off my ass and posted one of the videos I shot from a trip to Machu Picchu in 2011.

Happy Birthday, Dock Ellis (a.k.a. The Guy Who Pitched a No-Hitter on LSD) - Classic animated story of the time Dock Ellis ate acid and pitched the game of his life.

TED: Jen Shahade and Decision Trees - Chess champion Jen Shahade (I know here through poker) gave a lecture about the significance of decision trees in chess (and poker, and life).

Phil Lesh Day - Phil Lesh's birthday... and a snippet from a radio interview. He told a few great stories.

Missing Plane - The initial saga of missing flight #370. And it's still missing. Yet, CNN had beat that dead horse to a pulp.

Madness of March Returns and How to Triage Four Games At Once - The joys of embracing technology during March Madness. This is the time of the year I turn my living room into a sportsbook.

Brain. Athlete. Basket Case. Princess. Criminal. - Remember the Breakfast Club? It meant the world to me as a Gen X'er. Well, hard to think that the film took place 30 years ago.

Sweet 16 Quake - 5.1M - An earthquake during the middle of sweating March Madness.

Baseball Time, Seasons Change, and Jeter's Swan Song - It's the start of the baseball season and it's the last year to see Derek Jeter in pinstripes before he hangs it up for good.

Cascades 1977 - Cascades of money and the folly it creates.

Introducing... Broke Stories Podcast - My girlfriend said Shane and I should start a podcast about going broke. Voila! We recorded a special episode in honor of April Fool's Day.

Head Shit - Plumbing talk, but not really. Being in the creative arts is not glamorous. It's more like unclogging toilets and being surrounded in shit and hairballs.

Silicon Valley - Mike Judge's new show on HBO is like Revenge of the Nerds meets Entourage.

Rothko Moments [Mad Men]  - Remember the time on Mad Men when Bert Cooper bought a Rothko painting and hung it in his office and everyone was trying to figure out its meaning?

Good Times: JJ's Black Jesus - I read Jimmie Walker's autobiography and he reminded me of one of my favorite episodes.

RIP Michael Ruppert - Investigative journalist and star of Collapse documentary (on Peak Oil and financial collapse of 2008) passed away.

The Collapse of the American Dream - Tax Day. Let's pay homage to our real overlords.

Have A Nice Decade - Good doc on the history of rock n roll and the 1970s.

Live Broadcast: Dope Stories on 4/20 Day - Video of the special episode of Dope Stories that Shane and I recorded on 4/20.

Human Agency: Interview and New Album  - My friend Jonas played drums on the new album for Human Agency. Check out their free single and watch a promo video. I also interviewed the band and posted it on Coventry.

Game of Thrones, Bad Lip Reading - Joker sent me this funny video if you're into GoT.

Talking DFW On Thinking Poker Podcast - I was a guest on a podcast hosted by poker pro Andrew Brokos. We got to chat about the dark side of Vegas and a little bit about David Foster Wallace.

Crispy Althea - Came across this clean version of Althea.

A couple of my columns were published. I interviewed Jesse May about his poker novel Shut Up and Deal. And I wrote something about Philip Seymour Hoffman's secret life and his portrayal of a gambling addict in Owning Mahowny.

I've been writing a little bit about what happened behind the scenes of each recording of Dope Stories. Here's the last seven...

These albums/musicians were in heavy rotation over the last two months...