Graham Hancock appeared on the Joe Rogan Experience. This interview occurred two months ago, but I finally got around to listening to it.

Dinner for Five with Marty

I miss this series. Dinner for Five hosted by Jon Favreau. He would invite four random entertainers to a meal and swap stories while they filmed. In a departure for the original format, he's a one-on-one conversation with Martin Scorsese.

G-Money pointed out this rare show from June 1971 at a Chateau in France. This overlooked gig occurred the year before the infamous Europe 72 tour.

Jeff Tweedy and his son Spencer visited the NPR music offices in September and put on a lil show...

Painting the Slums of Brazil

Great TEDtalk about two painters who wanted to help transform rundown communities in Brazil and Philadelphia.

The Joker and I co-host a podcast for CoventryMusic. Like most of the creative things that drift in and out of my life, I gave it a silly title based on an even sillier inside joke because I figured no one would hear it aside from me and the Joker and our friends. Along the way, more and more people started tuning in and it became one of those underground hits. I love the punk-rock DIY guerrilla nature of the podcast with zero production value. Quickie episodes. Hit-and-run. Roughly the same length of a radio song. Episodes are usually 3-5 minutes. Tons of fun to record.

So that's how the Wook Patrol podcast was born. We had no idea we'd even post the first episode, yet five years later we cranked out almost 100 with different friends of ours, which we recorded live all over the country while we followed Phish or attended music festivals. (FYI... here's quick links to old episodes archives: 2010 Summer & Fall Tour - 2013 Summer.)

After a lengthy hiatus, the Joker and I returned for a series of quick episodes (longest was under 6 minutes) with our friends during Phish's Halloween run in Las Vegas. Guests for this batch include Nicky (aka Change100), RambleOnRose, BTreotch, Wildo, Sean W, Doctor Scotch and Butters.

Here is the quick link for the entire playlist of Wook Vegas episodes.

Episode 01: Halloween Costumes with Change100.... Pauly asks Change100 to describe some of the Halloween costumes she saw at the MGM Grand in Las Vegas before the Phish Halloween show.

Episode 02:The Joker's Fox Costumes.... Pauly asks the Joker to explain his costume from the Fantastic Mr. Fox.

Episode 03: Phish Ditka with Wildo and Butters.... Wildo had the best costume out of the Coventry Crew when he dressed up like coach Mike Ditka.

Episode 04: Amish Girls and the Unabomber with Sean... At setbreak of Halloween, Pauly asks Sean to describe an Amish girl's costume. Also, Sean dressed up as the Unabomber and a local TV crew actually thought he was the professional poker player known as The Unabomber

Episode 06: Haunted House Impressions with Change100... Pauly was too spun to talk at setbreak, but Change100 had some things to say about Phish's Halloween set, in which they covered Disney's "Chilling, Thrilling Sounds of the Haunted House."

Episode 07: Doctor Scotch's Symmetry Thoughts... After the Halloween Phish show, Pauly chats with Dr. Scotch to get his impressions of the evening including the Esther farts and symmetry.

Episode 08: Adopt A Wook with Change100 and Rose... Pauly asks the Joker and Rose about their Adopt-A-Wook process. Meanwhile, Change100 reads over their adoption papers.

Episode 10: The Joker Defends His Seat... Joker tells Pauly about his awkward seating situation during the Saturday night Phish concert in Vegas.

Episode 11: BTreotch, Austin 98, and Pauly Tests the Unknown Baggie... Pauly catches up with BTreotch after the Saturday Phish show, which reminded BTreotch of his first show at Austin, Texas in 1998. Also, earlier in the weekend, Pauly volunteered to test an unknown powder inside a baggie (groundscored from Dicks) that no one knew its exact contents, but presumed contained a molly-like substance.

Quick link to playlist of all 11 episodes of Wook Vegas.

You can listen to all of the episodes in a row via the player...

A few more pics from this weekend in Vegas... 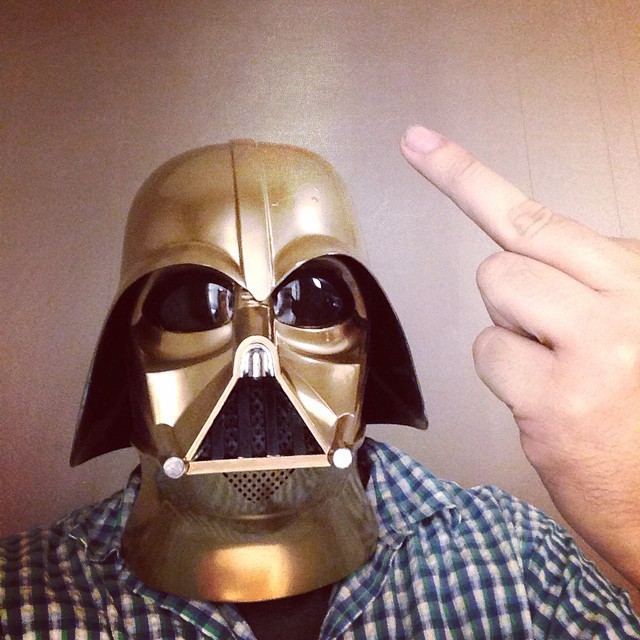 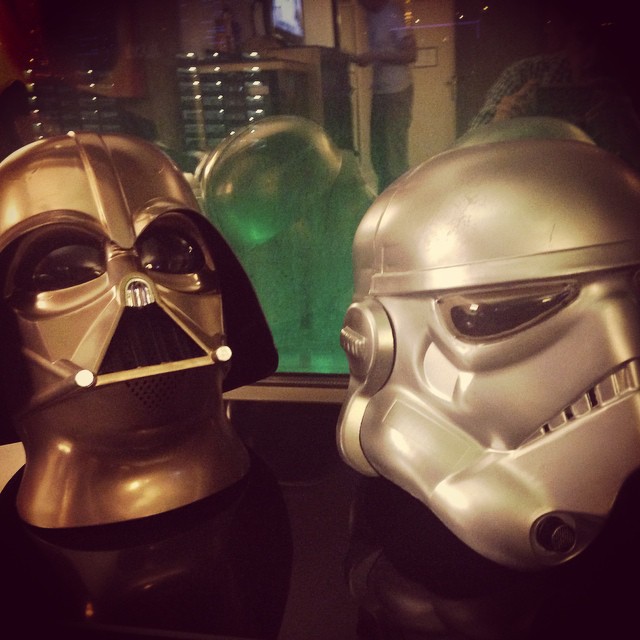 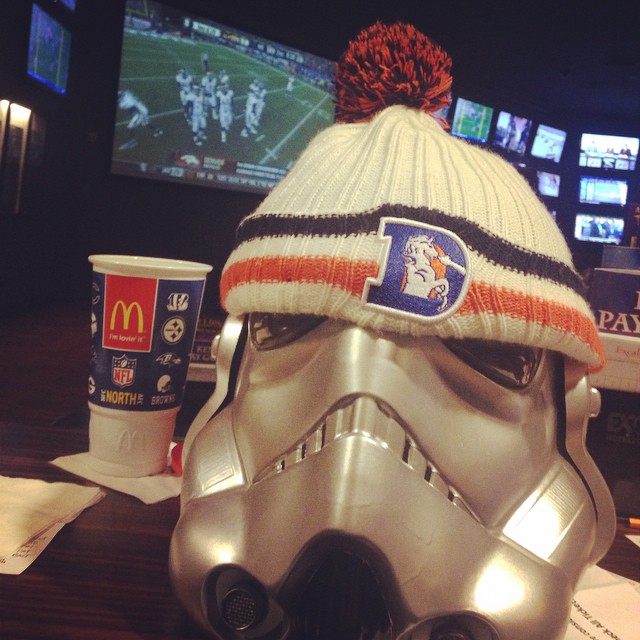 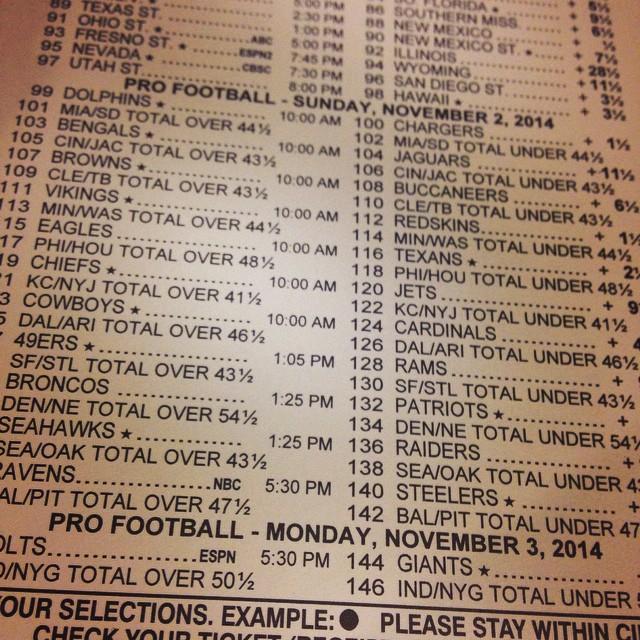 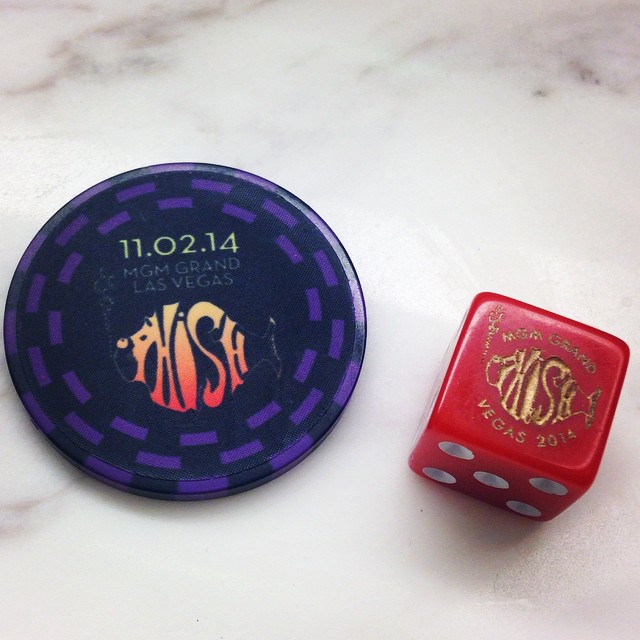 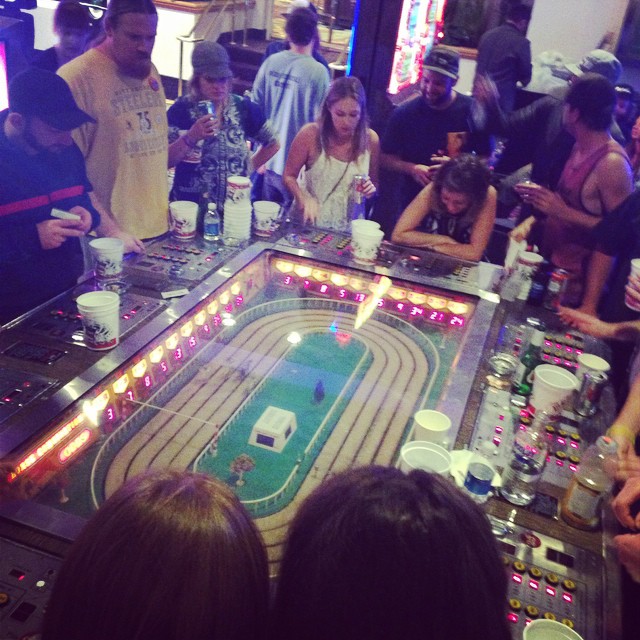 Email ThisBlogThis!Share to TwitterShare to FacebookShare to Pinterest
Tags On the Road, Pic Dump, Vegas 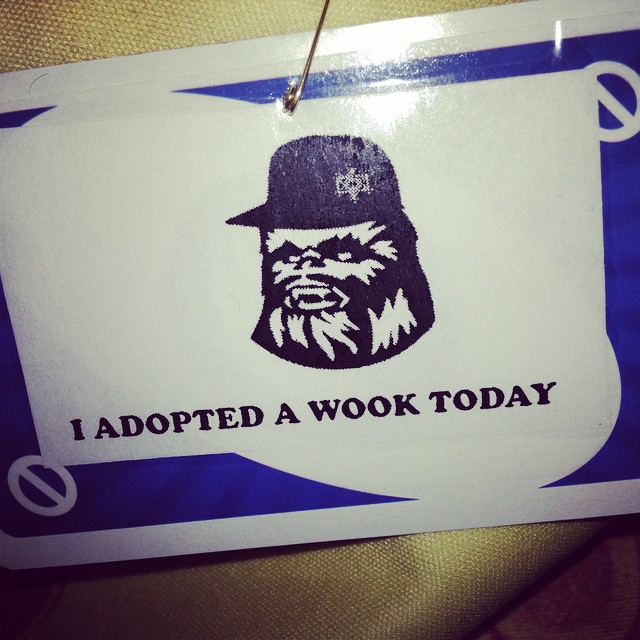 Here's another batch of pics from Vegas after Phish invaded Sin City for three nights of mayhem... 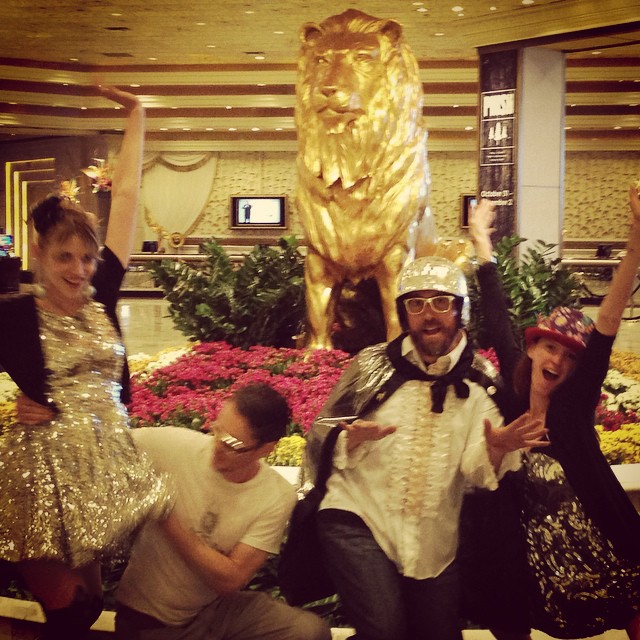 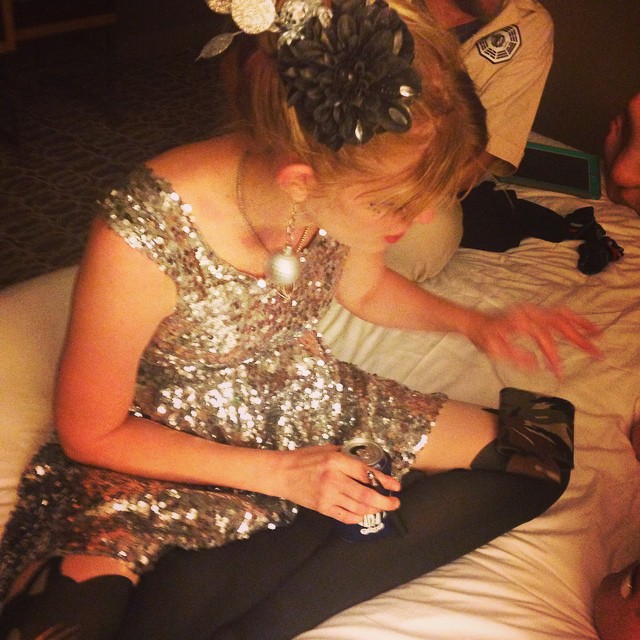 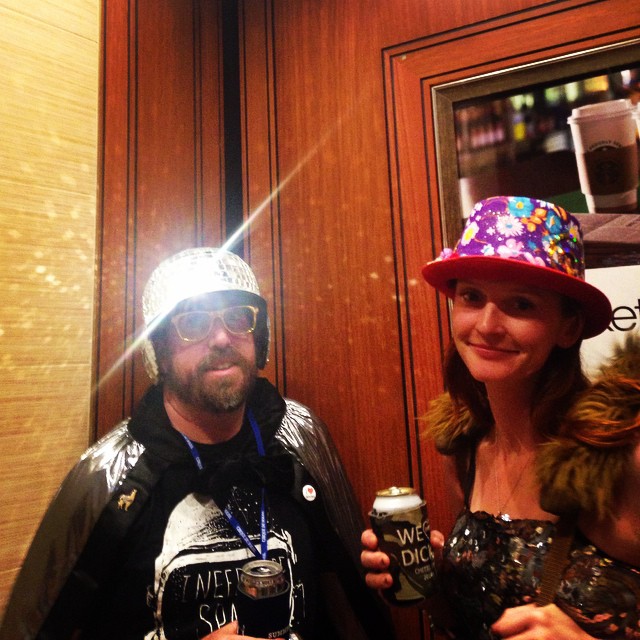 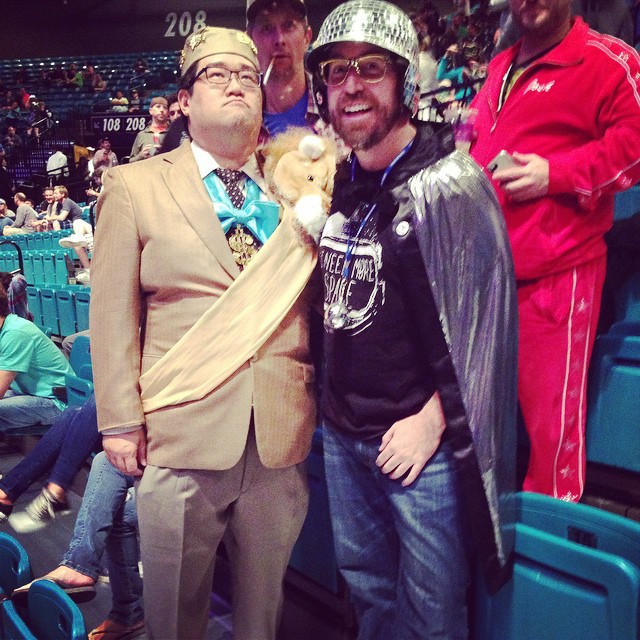 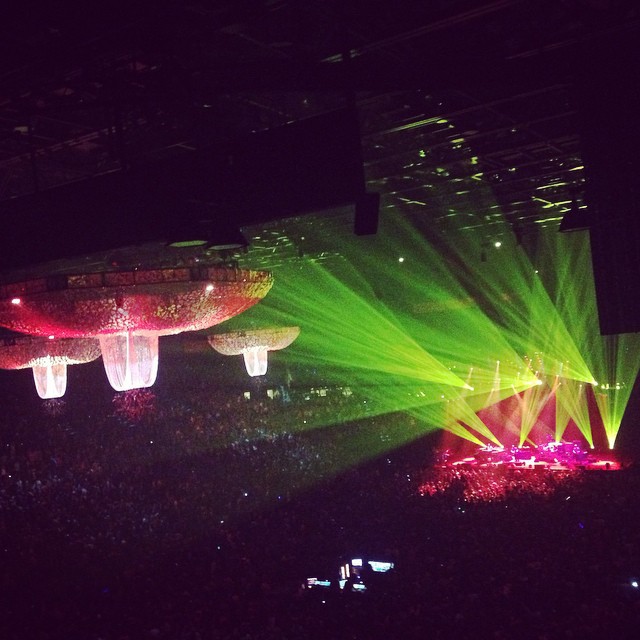 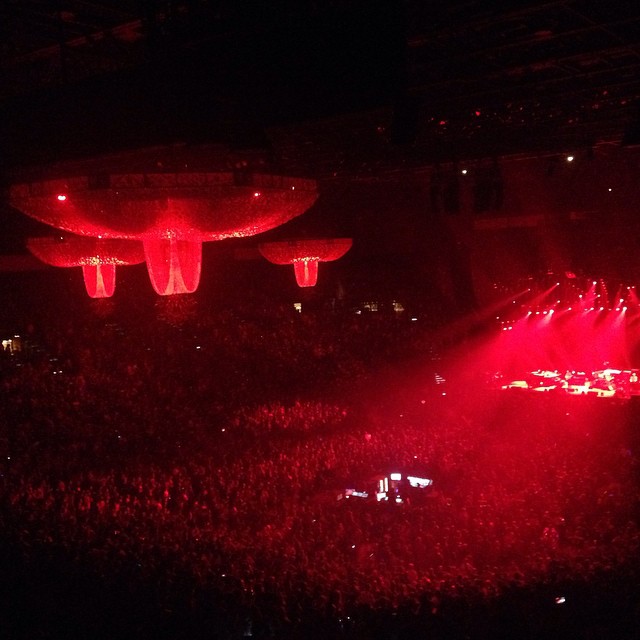 Email ThisBlogThis!Share to TwitterShare to FacebookShare to Pinterest
Tags On the Road, Phish, Pic Dump, Vegas

I'm in Vegas for a long weekend. Phish invaded for Halloween. Here's some random pics that popped up on Instagram (@taopauly and @CoventryMusic).... 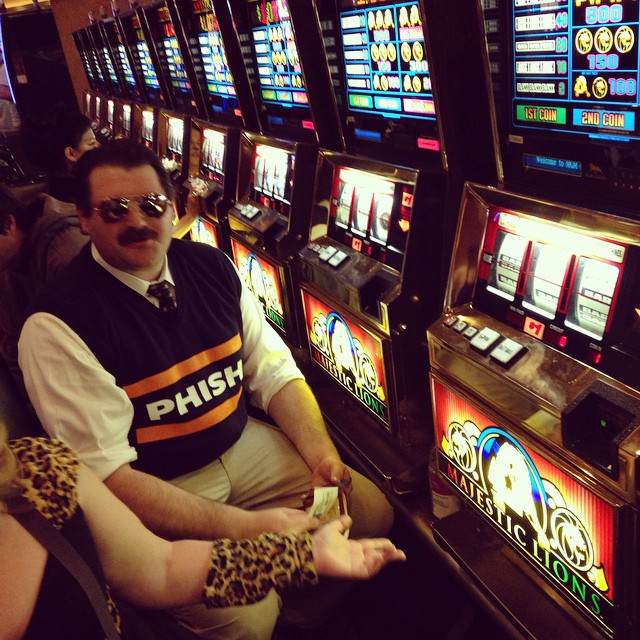 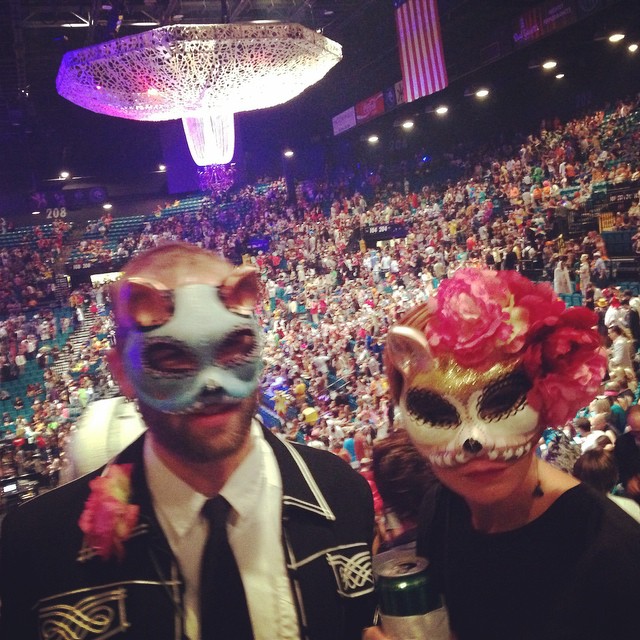 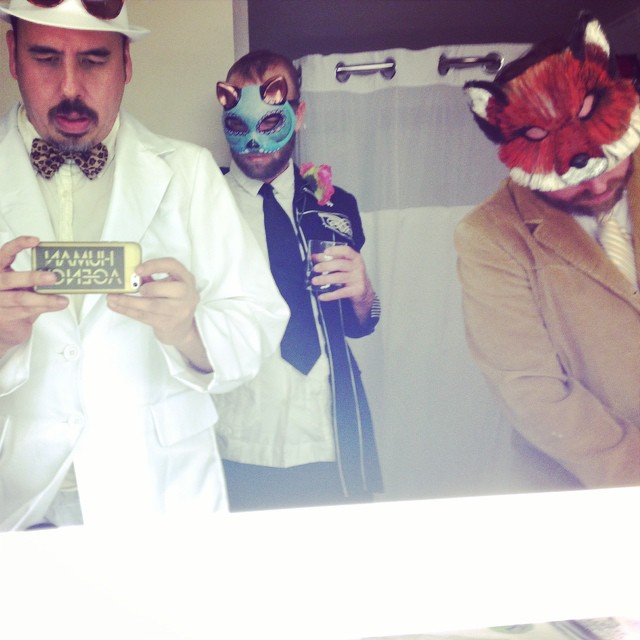 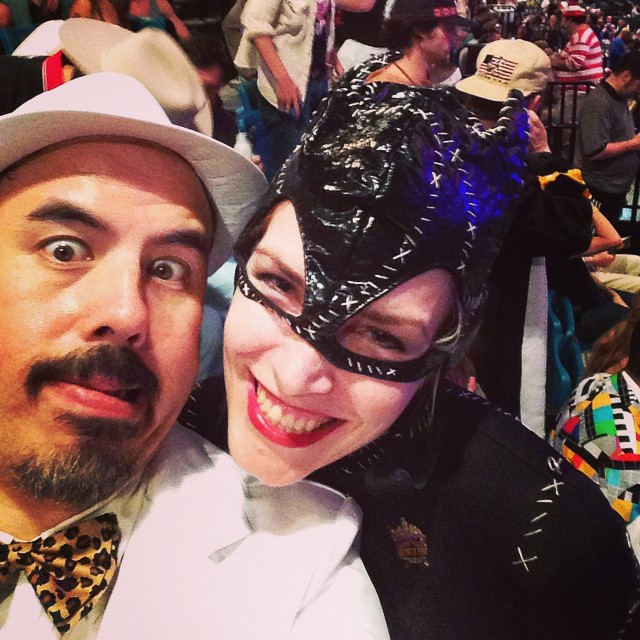 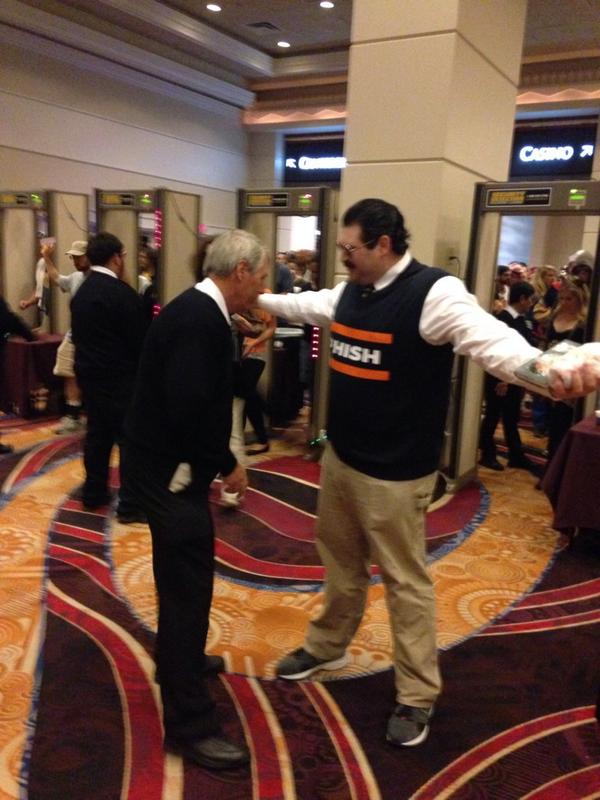 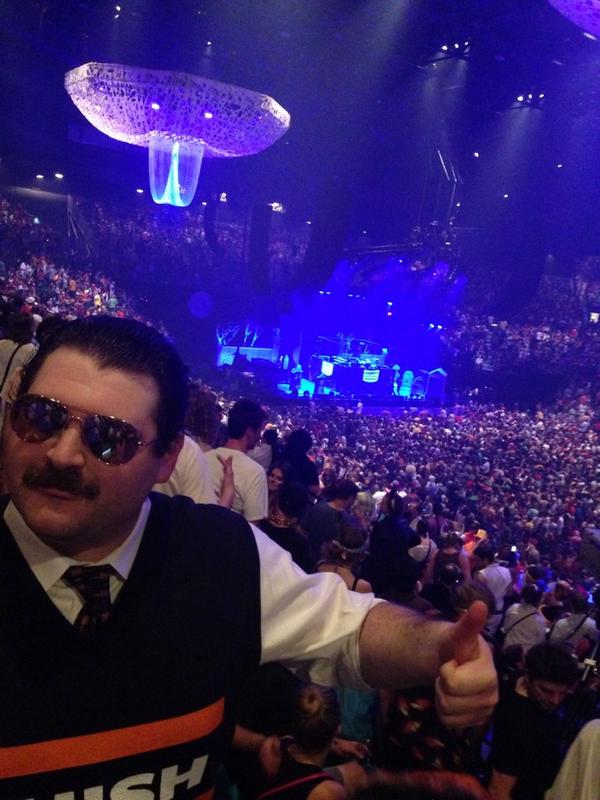 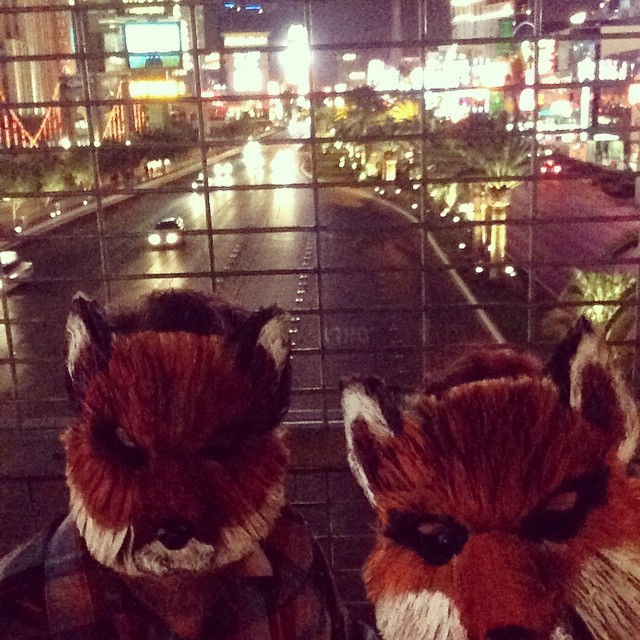