I'll listen to any interview with Ray Bradbury. Funny thing... I'm more influenced by the things he's said about writing, philosophy, and creativity more than his actual stories and fictional characters. A true thinker. Here's something from the Blank On Blank series, which animates interview clips... 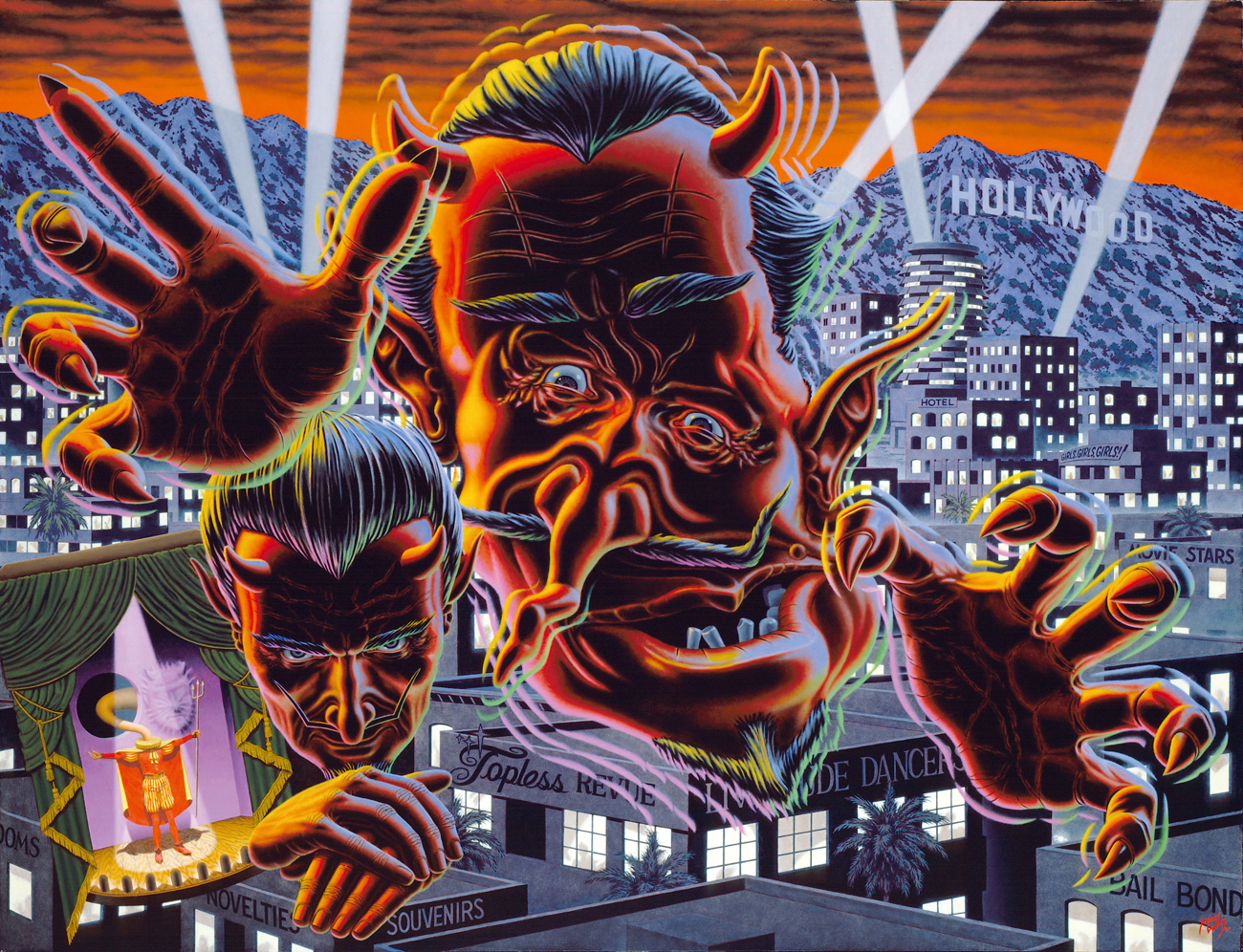