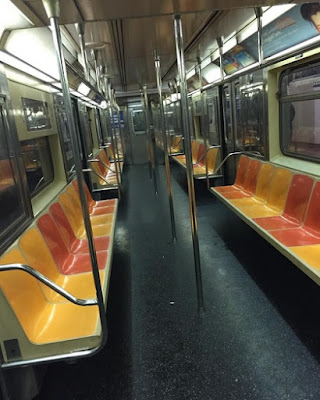 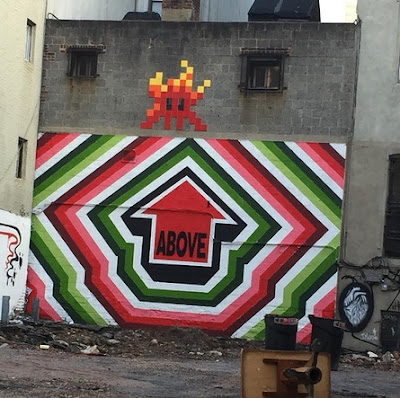 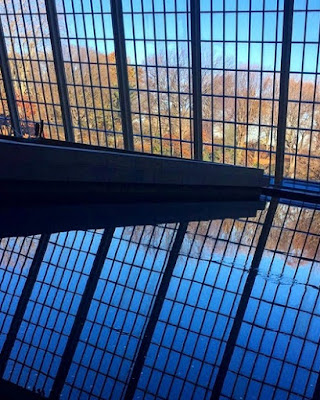 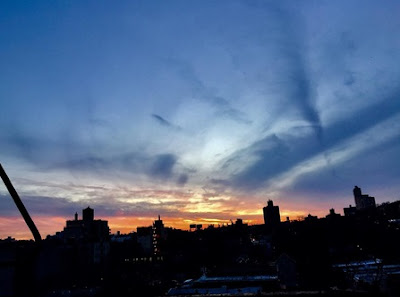 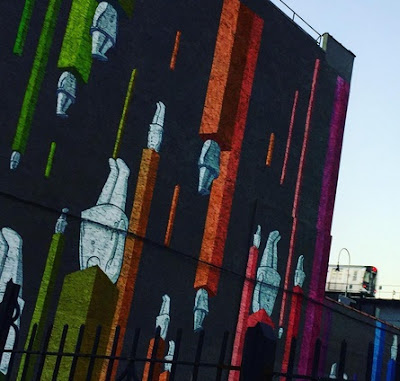 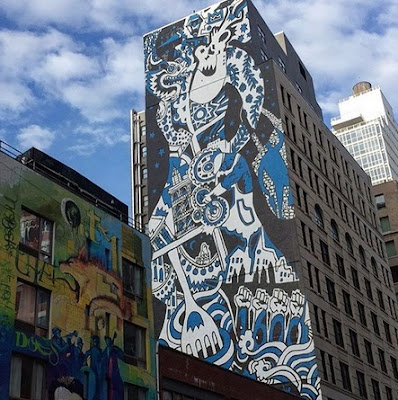 Wasting away the last days of 2016 with sunsets, the beach, and other things lazy about L.A. 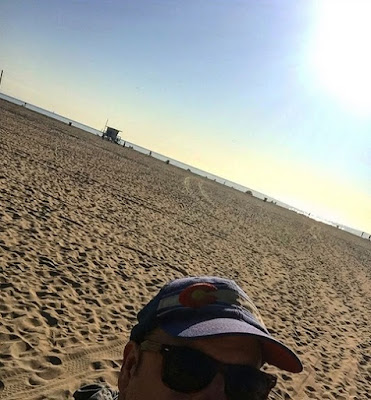 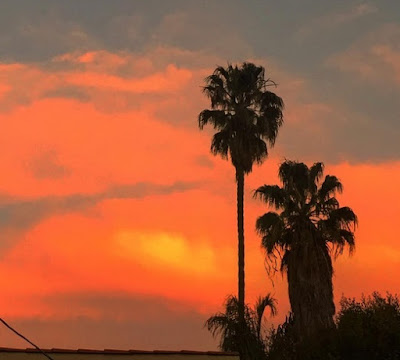 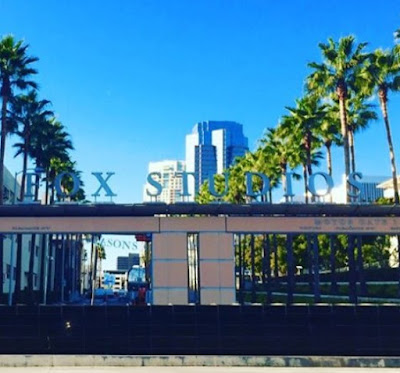 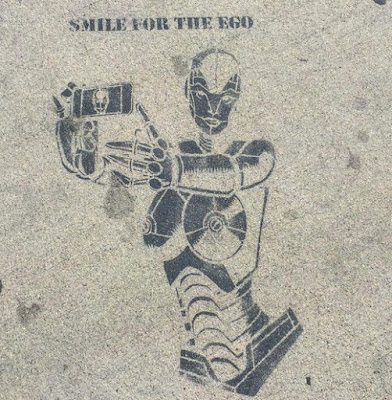 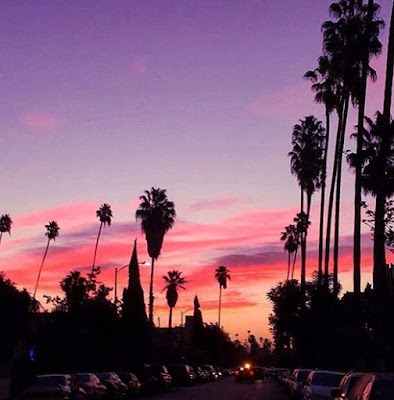 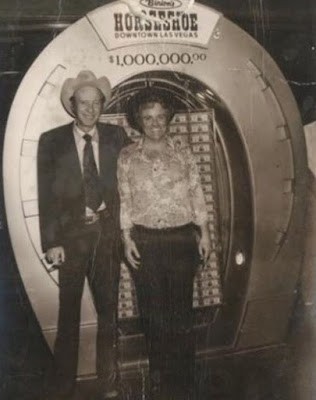 Best gift Johnny Hughes gave me was believing in me at a time in my life when I didn't believe in myself. Thanks for that Johnny Hughes. You will be missed, dear friend.

Johnny Hughes also gave me best advice on surviving Vegas and being on road nonstop: "You can have one vice, one drug, and one girl. Never have more that one of each. Otherwise you askin' for trouble son!"

Image: Johnny Hughes with Amarillo Slim at The Horseshoe snapping pic with $1 million display in downtown Vegas.
by Pauly at 11/12/2016 04:20:00 PM No comments:

Finally caught up with Mr. Robot this season.

This rant by Elliot sets up the first season. Sometimes I wonder if this guy is reading my mind?

Lost New Basement Tapes and Down on the Bottom

I caught the documentary about the Lost Basement Tapes and never-recored lyrics by Bob Dylan during his self-imposed exile in Woodstock. T Bone Burnett gathered a group of musicians (dubbed The New Basement Tapes) to cut an album "Lost on the River." The recording sessions were filmed for a doc by Sam Jones director of the Wilco doc).

Here's one of the tracks featuring Jim James (of My Morning Jacket) on vocals...


This segment explains the project...

Ah, the one band I never got to see...and never thought I would when they broke up in 2011. Alas, never underestimate time, money, and the itch to rage it up with friends. LCD Soundsystem reunited for a fatty paycheck and they hit up the festy circuit this summer.

Euro friends caught LCD Soundsystem's set at the Primavera Sound festival in Barcelona, Spain. Here's most of the show...

Police Chases, Donuts, and Other Whats the Fucks

I've seen my fair share of police chases, but this was one of the craziest. It was also a rare rainy day in LA, but I caught it happen live. I'm most amazed they drove from Hollywood to Laurel Canyon to downtown LA in under an hour. Here's the highlights...

Never thought I'd make it this far.

Today marks my 10th anniversary with the lovely @change100. Yeah, ten fucking years? I'm just as shocked as you are.

The first five years flew by. Like a blur. The last five were stop and go. I didn't think we'd make it...but we got through the worst of it and stronger than ever.

I'm baffled she put up with all my shit...and baggage...and mood swings...and all the gnarly, hellaciousness that she had to endure living with a writer all these years. She should be sainted for her patience and understanding. But that's what love will make you do...crazy things you never would do for anyone else.

Yet, here we are. Ten years later. Filled with millions of memories that could last 420,000 lifetimes, and fading enough deviancy that could have destroyed thousands of other souls.

It's been a fun-filled, fantastic ten years filled with love, adventure, and boundless possibilities as we crisscrossed America and bounced all over the world. Let's do ten more!

Last night, we watched a bunch of youtube vids I spliced together and posted over the years...little clips from my work travels, some of which I got to take with Nicky. Good to see many random friendly faces in the mix from both work and play. Awesome reminder about the eclectic group of friends and family, who were also along for our wild ride over the last decade. We never could have made it one year, let alone ten without your help and support.

Let's celebrate those warm and fuzzy highlights from the last decade... so tip one back, or fire one up, or dab it up and watch the madness unfold....

If you're not working hard to fulfill your dreams, then someone is paying you peanuts to fulfill theirs.This is why I prefer to work alone.

I'm not cut out for this corporate stuff...especially freelancing for big biz. I think it's time I go back to working solo.

Email ThisBlogThis!Share to TwitterShare to FacebookShare to Pinterest
Tags Pay the Writer

It's that time of year again! Chasing back pay from delinquent clients on some projects from last summer/fall. Having difficult and frustrating time getting paid and getting stonewalled by salaried employees who just don't get it.

I should have hired Harlan Ellison as my literary agent. He'd make sure I get paid...in full.

Homeboy is lit to the tits. Epic performance by David Bowie and interview with Dick Cavett circa 1974.

This is pretty crazy...but rats are everywhere. They should let dogs flush out rats in the subway tunnels. The running of the rabid dogs.