I often like to break tradition, but every Christmas morning I do the same thing... get incredibly stoned to the bejesus. The second thing I do... is re-read Auggie Wren's Christmas Story.

I know, you're getting deja vu or pissed that I've become a lazy stoner who recycles content. But yeah if this story sounds familiar, it is because I pimp it out every December 25th. Or, if you are a fan of 90s indie cinema, you might have heard the monologue via the Brooklyn-centric film Smoke (directed by Wayne Wang). 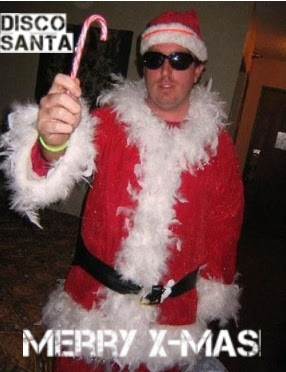 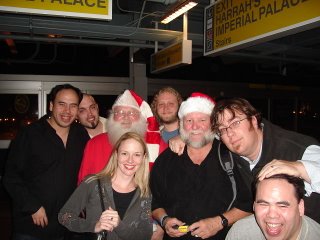 Holiday Treat for All

On Christmas Eve and I'm sitting in shorts and a t-shirt because it's 70+ degrees in the Northeast.

So, here's a little something musical and the only decent modern Christmas song I've hear other than Grandma Got Run Over By A Reindeer...

Email ThisBlogThis!Share to TwitterShare to FacebookShare to Pinterest
Tags SNL

Love it when they crack up...Gossling was way in over his head...

Imagine the kid from Home Alone as an adult today? After that nasty home invasion, you'd expect the kid to be pretty whacked out as an adult..

The Grateful Dead achieved perfection in May 1977 during a performance on a college campus in upstate New York. That night the circus rolled into Ithaca, NY to play Barton Hall at Cornell University.

Later that year on their fall tour, the Grateful Dead made another stopover at an upstate New York college... November 1977, the psychedelic circus touched down in Hamilton, NY to play a gig on the campus of Colgate University. The Dead were en fuego from the get go. No need to wait until the second set warm up because the were ripping from the Bertha first-set opener. First set also included a killer Brown-Eyed Women. Dead historians love this show because of the Dupree's Diamond Blues bustout.

I remember this like it was yesterday. Weird time being a kid. The Pope, the President, and the most popular Beatle were targeted for assassination within short time of one another. Lennon was the only one who did not survive.