I am Pauly McGuire and the author of four books including one non-fiction book and three novels.

Lost Vegas is a memoir about my experiences as a poker reporter in Las Vegas between 2005-2008. It was published in June 2010, and translated into French in 2011.

Jack Tripper Stole My Dog is my debut novel and it's about a Russian cab driver from Brooklyn and his dysfunctional family. It was originally written in 2002, but published in May 2011.

Fried Peaches was published in 2018. Fried Peaches is my second novel, but also known as the rock-n-roll novel about a guitar player from a one-hit wonder grunge band in the early 1990s that's struggling in the modern-day music industry.

Guard This is my third novel, and released as an e-book in December 2021. Guard This depicts the mid-90s art community in New York City about a group of artists and musicians that hold day jobs at the most famous art museum in NYC. It will converted into a paperback and print version in early 2022. 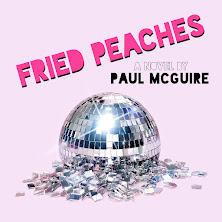 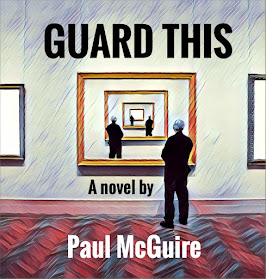