End of the Ebbs to the Philosophical Flow 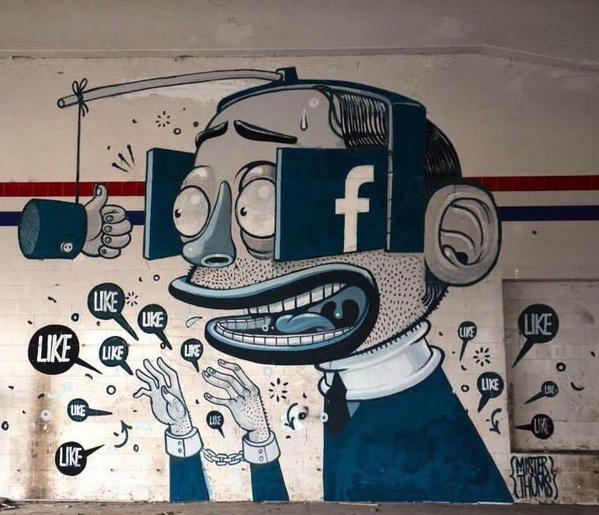 This space used to resemble a raging flow with the occasional ebb tossed in out of sure exhaustion. At its peak, the flow was insurmountable. Like the metamorphosis of a stream in the mountains during the spring thaw that's transformed into a raging river as the winter season's snow and ice finally wilts under the baking sun and the water runs everywhere... wherever it wants.

But over the last few years, the water has been dammed up. Plenty of reasons. Mostly excuses. But I built lots of dams. Some of them were not even mine. Yet as they say, the water used to run through my property. Some shysters dammed it up and made sure I didn't get any more run off. I'm starting to sound like Jake in Chinatown.

I know what it's like to be an addict that is jonesin' for a hit. Any hit. If you're reading this, then you're the last of the Mohicans. A true junkie's junkie. The dope here? Shit. Cut so many dimes it's like snorting baby powder. It has been barely a trickle... at best. It's like scraping the inside of your bong and hoping to get stoned off the gunk. It's hopeless and sad, but you gotta do what you gotta do.

The word river nearly evaporated. Like the so-called Los Angeles river that's invisible. You've seen the viaduct in movies (most notably Terminator 2) but SoCal is in the middle of its worst drought in decades, so there's not even a tiny trickle of water down there. Sure, it gets wet when it rains, but it rarely ever rains. And when it does rain, the droplets are vacant. Dry drops. Like a shell of a drop without any actual H20 in it.

It's parched. Empty. The cracks are showing.

But it only takes one swift kick in the dam to punch a hole in one side. Then the laws of physics take over. The pressure is immense. The whole fucker is ready to blow. But we have to be careful, otherwise we drown everything below. It's a parched valley. Desperate for any semblance of wetness.

I'm ready. And I got the hose. I lost it. Can't figure out if it lost itself, or I forgot where it was located, or if I purposely lost it. Combination of all of those self-loathing excuses marinating in self-pity. It is what it is.

I hope someday to say, it was what it was.

Big difference between is and was. Present vs. Past. The past almost always wins. Or it's the anxiety of the future. That's the root of all depression. Anger/resentment of the past + anxiety/fear of the future. It paralyzes the now. You can only live in the present. The future doesn't actually exist. All that exists is the now. Even the past is not a tangible thing. If anything, it's a series of jagged memories, many of which have been tweaked. Revisionist history. Besides, our feelings and emotions hinder the filter from which we see reality. That's why some people are a pain in the ass and will never change.

A complete immersion of love/hate and hate/love is dangerous. All you have to do is blink and you can see millions of hate mongers. Consumed by hate, paranoid by fear. One of my friends said the other night that "Hate is taught." He's a wise man and 110% correct. So as those dope-smoking hippies once sung in a three-piece harmony... "Teach your children well."

On the flip side, deep, penetrating love of thyself is just as infuriating. Just take a peek on Facebook and you'll see hundreds of people in love with... themselves.... but we all know it's bullshit, because it's not even the real them. Nope. It's millions of acquaintances pretending to be perfect and out-perfect their fake-friends. It's the vapid, PR-glossy version of their resume. Doesn't having a FB account go against one of the Ten Commandments? The one about carving idols and worshiping that instead of God?

Or it's the opposite and it's a self-pity party when everyone is invited. It's the best day of your life, or the worst day. Nothing in between. The extremes. Social media has been hijacked by the extremes, which is why it's difficult to find meaningful and inspiring notions. It's there...but it's buried underneath thousands and thousands of miles of rubbish.

Native Americans had it right. They refused to be photographed. A photographed image supposedly steals their soul. It's ironic, yet truthful. Some of the most soulless people I know take the most selfies.

The same applies to the written word when it's fulfills a role other than providing necessary information. Yet, even all those self-indulgent words don't add up to a portrait. Nope. It's deeper. Refined. Complex. Rooted. Like a chiseled sculpture. It might not steal your soul, but it's an idol nonetheless.

Idol worship. The most disturbed ones need an omnipotent being to explain unexplained answers. Or a foil to fight against. Hitchens said it best... philosophy begins where religion ends.
by Pauly at 12/27/2014 04:20:00 AM