On Sunday night, Jules invited me over to her house for dinner. She lives a short cab ride away from the Crown Casino where I'm living and working. When I got in the cab, I showed the driver the address.

"Can you do me a favor?" he asked as he handed me a map. "Can you look up the exact street?"

I snatched the map out of his hand and looked it up. After three minutes of sorting through the index I gave up and called Jules. She gave me more detailed directions and I relayed those to the cab driver. I handed him back the map.

There's a weird Australian law that all passengers in taxis must wear seat belts. I obliged and we started talking about New York City and he told me that people in Melbourne were more friendly than people in Sydney.

We eventually arrived at Jules and Graham's house, but made the wrong turn a few blocks from her house.

Jules travels a lot for work and understands what it feels like to have to constantly live in hotels and be away from home. I've been on the road for over two plus years, so I welcomed the opportunity to get some authentic home cooking. She fired up the BBQ and we feasted on steaks with mash potatoes topped with a delicious mushroom and onion wine sauce. I was in heaven and Graham's dog was eying my scraps the entire meal when he wasn't running around humping things. The dog, not Graham.

Here are some pics: 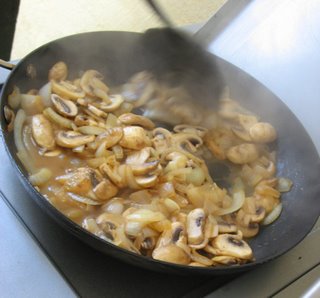 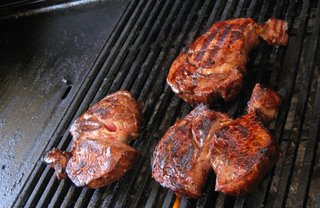 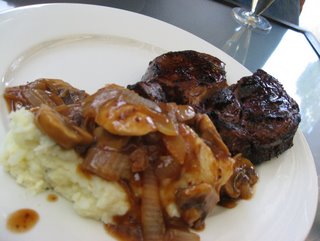 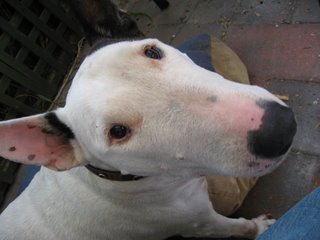 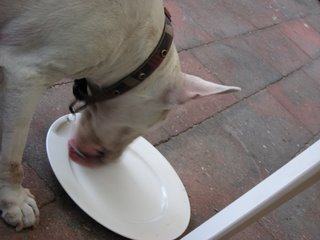