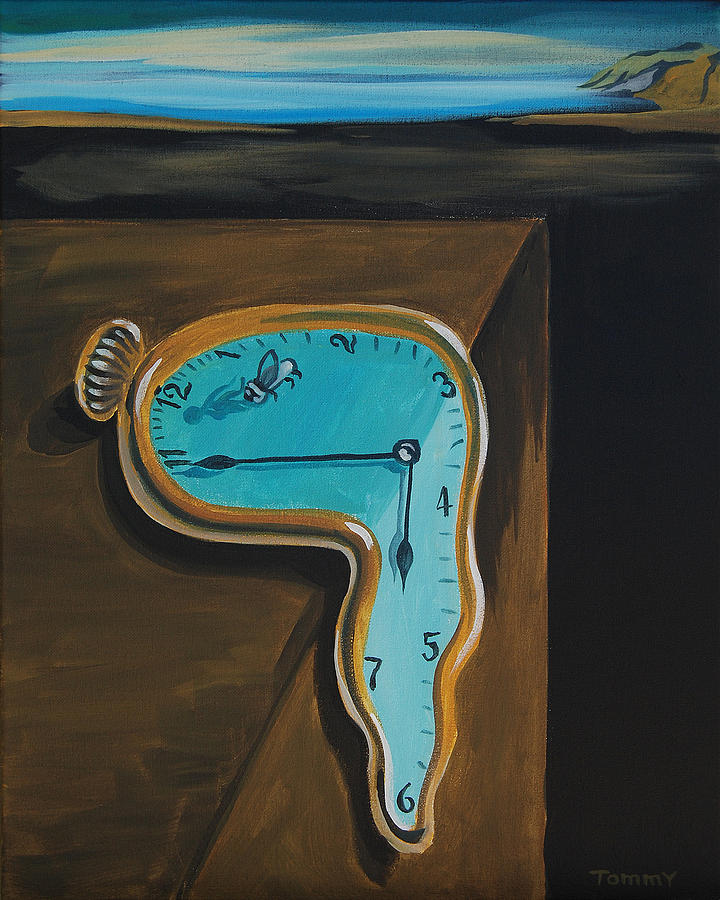 Took me a couple of weeks but I found my groove. And it's a smooth one.

Groove. Highly underrated. Better to be in a good groove then a choppy one.

Groove rhymes with smooth. Sort of.

But a groove is he epitome of smooth. Relaxing. Chill. Smooth sailing. May you're cup be full and may you always find your groove.

I started the year out of sync. Unable to find a groove. I could not connect with myself. I picked the wrong day to leave NYC. I got caught up in two weather delays on two different dates and incurred two nasty bad beats from a budget airline posing as a big airline. The week long delay set me back 11 days. Yeah, that really set me back a couple of weeks.

The moment I returned to LA, I jumped into a freelance project and the final stretch of a start up I had to put the novel edits on the back burner. Had no choice. I was burning daylight and so far behind with stuff that every other minute I was being reminded of something I forgot to do... or something I had postponed before I left LA for Christmas. A two week holiday turned into a month long excursion.

But my groove is back. Smooth groove. I finally got back into the swing of... life. The holidays always throw me for a loop. I don't like them. Depression lurks behind every corner. Every fucking corporation puts the screws to you and tries to bilk you for every possible cent like airlines jacking up rates to big box stories bombarding you with nonstop ads to buy shit you don't need while reminding you how much you hate the holidays. You pretty much want to skip November and December.

January could not come fast enough.

I sort of become highly unmotivated in December and become a nonfunctional zombie. The holidays scramble my brain. Seasonal depression. Winter wonderland blues. But as soon as the calender changes, I become invigorated. Recharged. New Year's Eve is like a reboot. It's just another day... in theory... but the psychological aspect of celebrating a new year often lifts crushed spirits.

I tend to front load the year with new projects because I have a frenetic batch of energy and feel hopeful about humanity. That bliss eventually fades as the year progresses. But until that raging flame dulls to a flicker, I embrace the tidal wave of positive emotion. The first couple of months of the year are often the most productive for me. I sort of have no choice but to relish the first 10 weeks of the year before I lose my steam.

My enthusiasm dips in mid-March when all hell break loose and I spend 16-18 hours a day watching college basketball and crunching numbers. I typically gamble on March Madness to fund summer excursions. So the better I did... the more stuff I got to do. If I lost... then I didn't do much and had a bleh summer. I paid for Phish tour in the late 90s using March Madness winnings. In the early 00s, I paid for a trip to Jazz Fest with a March Madness windfall. This year? I have no clue what's going on. Complete 180 from last year, when I was consuming ten hours of pro and college hoops a night and gambling on the NBA in a nightly fashion. But this season? I watched the least amount of college hoops in several years. Maybe I'll actually do better? In the end, March Madness almost a crap shoot. Throwing darts in the dark against a moving target. But I'm supposed to be a wiser bettor now. Although the older I get, the more I realize I know absolutely nothing.

Funny how time totally fucks with you. A couple of years ago, I was unmotivated and drowning in my own self-loathing, I desperately wanted time to fly by faster because the days were dreadful and I was looking forward to getting out of gloomy rut. It was like being caught in a rainstorm that never ended. Too bad... I had all the time in the world and no energy to do anything about it. Now, I got all the motivation, but no time.

I wish I could freeze time for three months so I can catch up. On work, life, play...