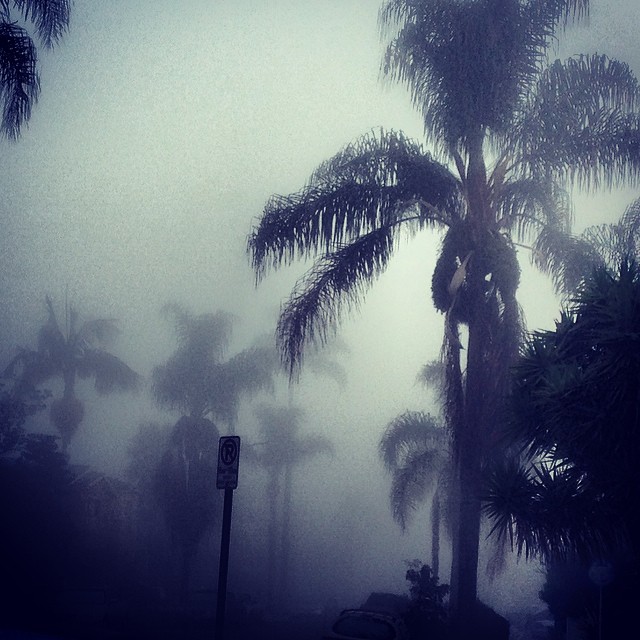 Another cherry stargazer arrives.
While another dream withered up and dies.
Millions of shattered dreams for sale at the 99 cent store.

A hairdryer moaning.
If they all go on at the same time, will it cause a black out?
Perfect hair is God's work.

A honking horn.
From a pissed-off mom whose turn it is to carpool.
Those two jewish kids are always late.

A hungry cat meowing for food.
A dog barking for attention.
A Facebook addict frowning about the low number of "likes".

Alarm clock buzzing and buzzing.
Lost in slumber.
Deaf in real life, but attentive in the slumber world.