Celebs at the WSOP

The World Series of Poker main event always attracts random celebrities. They can afford to pay the $10,000 entry fee. Over the first four days of the Main Event championship, I spotted a bunch of random actors and sports figures. 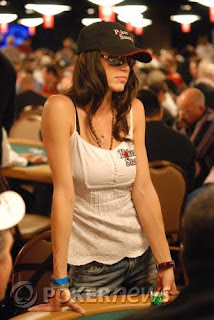 So far Spiderman has done the best. He's advanced to Day 3. He hates having people take photos of him and requested that we don't cover him at PokerNews.com. Luckily, Flipchip got a photo of him when he wasn't looking. 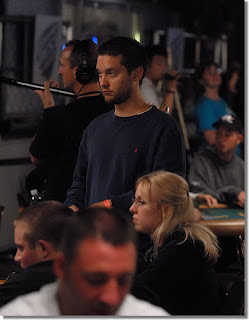