Derek wins $200 in the largest prize pool in the history of Pauly's Pub Fantasy Leauge. North Carolina blew a 15 point lead, but managed to hold on (and cover) to give Roy Williams his first title. Congrats to Derek and Chico's Bail Bonds. Coach and I make the money... just like last year. Austin Paulbearers hung out to place fourth (again!) despite picking Illinois. Good job Matt. And in consecutive years, Haley & Jenna get the distinction of coming in last place and earning the entry fee back. Only in this pool, do you get honored for futility. Maybe next year, guys!

This was one of the closest races in recent years and one of the most exciting tournaments I had the pleasure of watching and gambling on. The Mandalay Bay sports book in Vegas was a zoo... and so were the games. 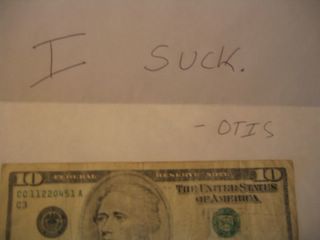